Ali Barnes is a fiddle player specialising in celtic & traditional music, with a vast repertoire of Irish, Scottish and also English folk tunes at her hand.

An experienced performer, Ali has numerous TV credits including performing on reality TV shows like Made in Chelsea (twice) and TOWIE, talk shows including Loose Women and This Week and the recent period drama Sanditon. She has also played fiddle for celebrities including David Mitchell, Natalie Dormer, Jeremy Clarkson, Emma Watson, Charlie Boorman, Trinny Woodall, Noel Gallagher, Kirsty Alsop and Theo Wallcot among others.

Ali grew up around traditional music with both of her parents and step-dad being singers and performers, spending her childhood at festivals, folk clubs and sessions. She didn’t pick up the fiddle until her teens but progressed quickly and began performing just a few years later.

Ali runs award winning ceilidh band Licence to Ceilidh, perhaps the busiest function band around, who she regularly performs with both as a Fiddle player and also dance Caller. It was with Licence to Ceilidh she also developed an enjoyment for playing pop music on the fiddle.

She performs as a duo with husband Philippe Barnes, as well as playing solo and frequently depping with many other Irish and ceilidh bands, including Crossharbour & Calum Stewart. Ali has played for dance teams including Mary Rose & Royal George, Victory Morris and Chequered Flag Appalachian and is also a regular on the London Irish session scene and can be found performing in pubs across the city numerous times each week. 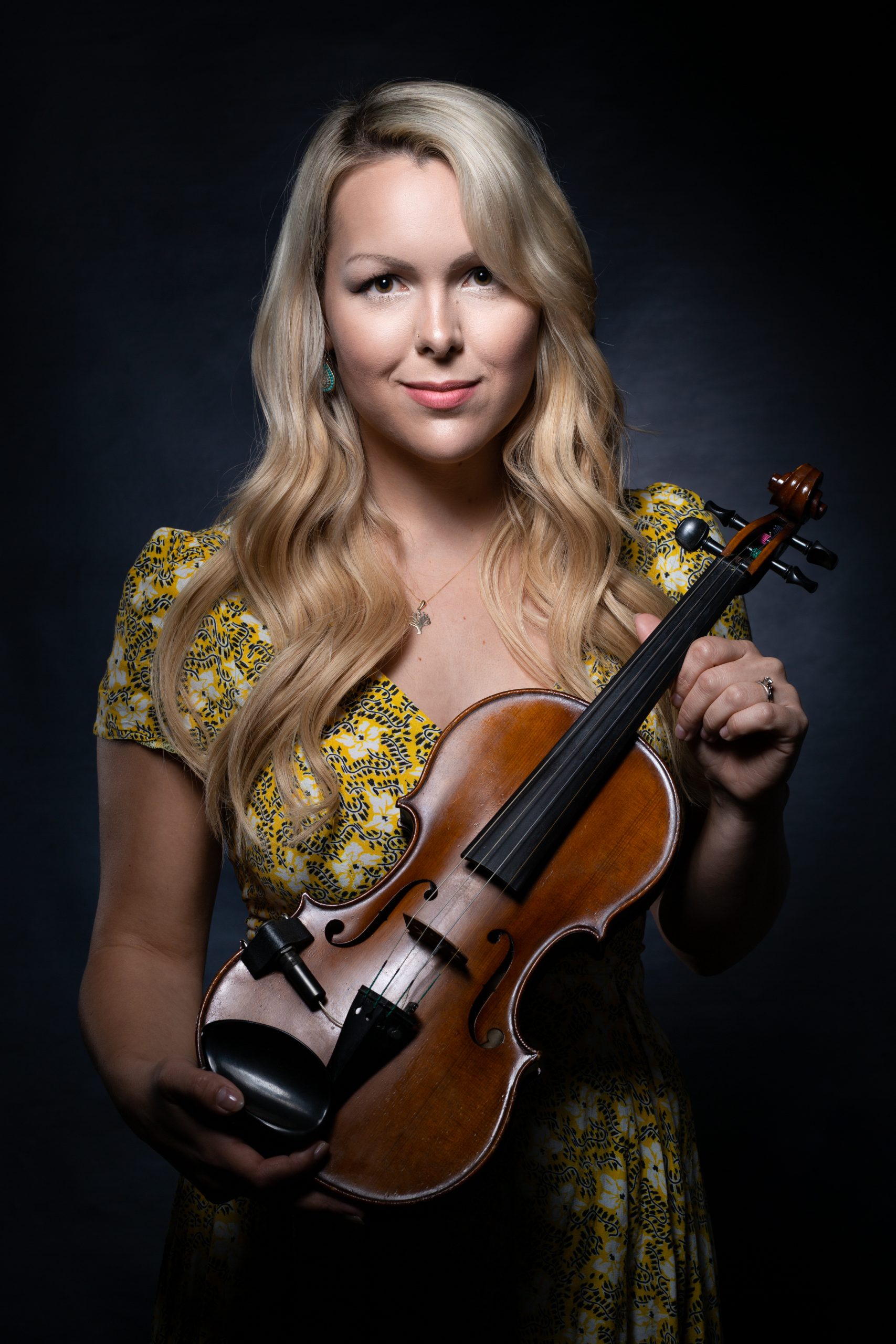 For the last 10 years Ali has run award winning Ceilidh & Covers band Licence to Ceilidh turning it into what it is today – one of the busiest Ceilidh band’s around with bookings all over Europe as well as the UK.

Specialising in Weddings & Corporate entertainment, Licence to Ceilidh is a fun, young and energetic band that provide a unique evening of music and dancing that’s suitable for everyone, from young to old and even those with two left feet. For more information about the back check out the link below. 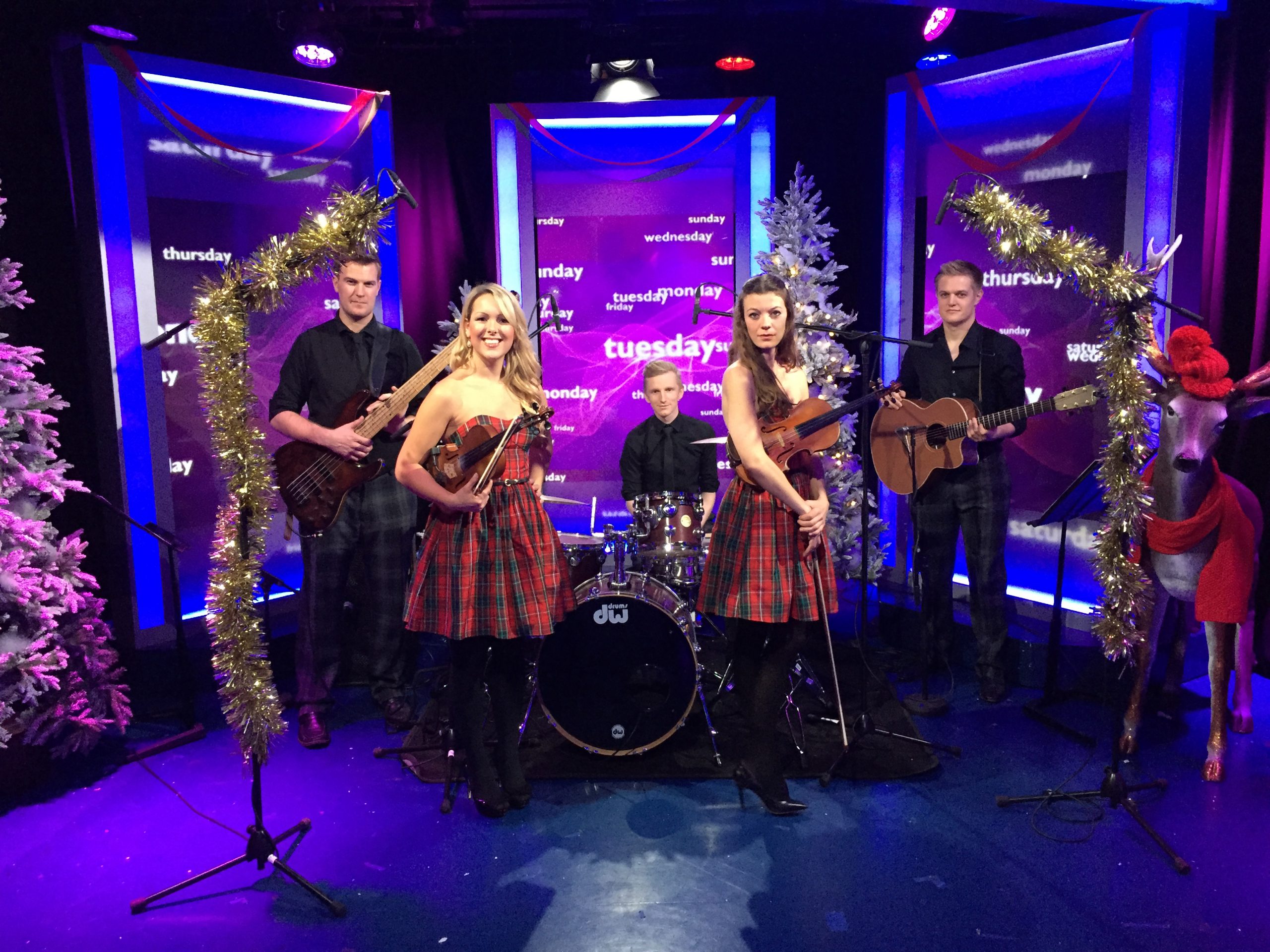